Rants and Whimsy, Travelling and Poking About 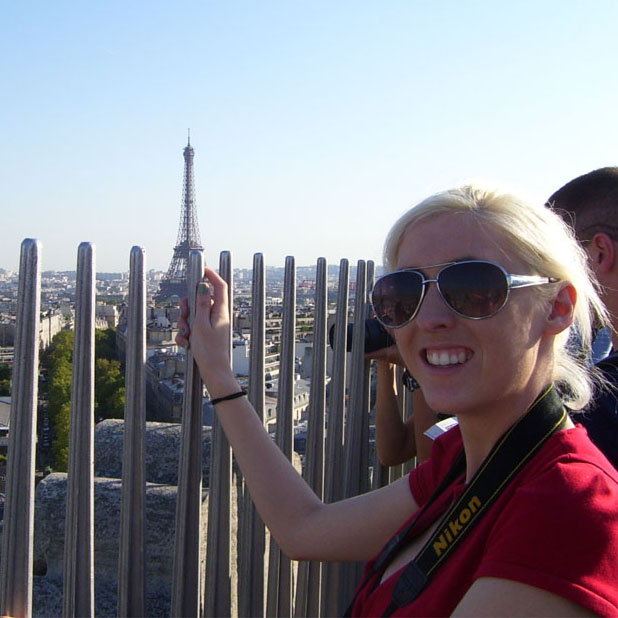 I took French as an optional subject in high school. I stuck with it for those few years, and even continued with French lessons after moving to London. I can’t speak French.

Now, I’m not blaming anyone else for this sad state of affairs. I didn’t really try very hard and when it comes to learning a foreign language, trying very hard is the bare minimum of what you must do to get to yourself to a vaguely conversational level.

I’m not a complete idiot. I know quite a few of the words. If I am presented with a simple written text I can (usually) get the general idea of what’s being said. But when it comes to spoken conversations I realised quite a while ago that French people do not have time and patience for my shit.

Oddly enough all those French lessons have actually been far more useful to me in English exams than French ones. Occasionally a maverick English teacher would charge into the classroom and throw a full on grammar quiz our way – despite the fact that no one had ever bothered to teach us the intricacies of English grammar in any of our previous English lessons. While classmates furrowed their brows and growled “what the fuck is an auxiliary verb?” under their collective breath, the kids from the French class sailed through.  No one previously even thought the words “auxiliary verb” in English classes, in French classes, however, it was all we talked about some days and we used this knowledge to help us with English of all things. Isn’t that nutty?

I suppose the only way to really become fluent in another language is to try very hard and to immerse yourself in that language. You must be stranded with no recourse back to English. Only French. You want to eat? To sleep? To drink? To fuck? You gotta communicate that in French. In that situation I’m confident that necessity would have forced my lazy arse to absorb a lot more gallic flavour into my linguistic repertoire. 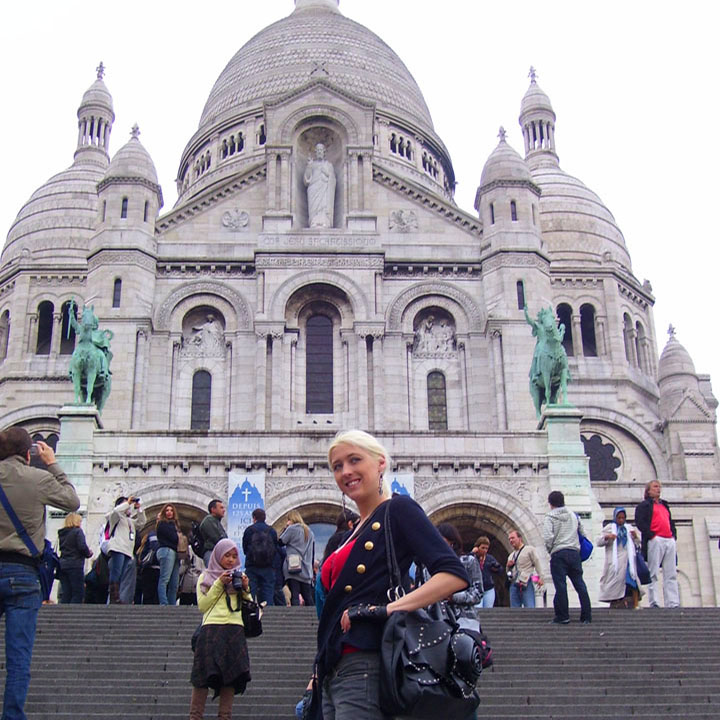 Just dump yourself in deepest darkest France for an extended period of time and voilà, you’ll speak French. Thing is, I never seem to be stranded in France for long periods of time. I tend just to go for a few days at a time with an English speaking companion.

I have absolutely no chance of French communication in these circumstances, but this hasn’t stopped me. I always try to speak French to someone every time I’m in France and it never goes well. I try to order a baguette at the boulangerie and the bored shop assistant answers me in English. I smile at the hotel concierge and before I manage to get the “bonjour” out of my mouth he’s giving me tourist advice in my native tongue. Even the beggars on the street hound me in English.

Finally though, it happened. Someone actually spoke to me in French without me having to pay them to do so under the guise of tuition. It happened in Paris; of course it did, with a population of over 10 million my chances were good.

I was visiting the French capital with my friend Claire. A mega babe from my high school French classes and fellow patisserie lover. We had gotten used to the glowing, neon “English Speakers” signs that were obviously hovering over our heads that only French people could see. We had a small room near the Gare du Nord and we were returning to the area after a hard day sight seeing to rejuvenate in the hotel before figuring out our dinner plans.

Ok, so these guys weren’t actually French. They were American. This whole painful performance lasted a lot longer than you could ever imagine. But that was ok. We let them flub their way through the whole mangled mess. Why? These guys thought WE were French. The were clearly green as fuck. But they thought we could speak French, and that, my friends, is a magical feeling.

Once he’d spat it out he and his friend stood staring at us expectantly for a restaurant recommendation. We spoke English back to them. Because that is what happens when an English speaker tries to speak French in Paris. They needed to learn.