Historical Places, Travelling and Poking About

Stone Henge. It’s one of the most famous tourist destinations in England and when I first moved here I knew I wanted to visit it one day. However, when I mentioned this to people – actual people living in Britain – I was met with raised eyebrows and puzzled looks. People even tried to put me off the idea.

“It’s really disappointing, don’t bother,” I was told on numerous occasions. When I enquired how so, I was told that “it’s just a bunch of rocks in a field”. I mean, guys, I know. Like, how did you set off for a trip to Stone Henge and not expect to find a set of artfully arranged stones on a grassy plain? I don’t recall doing a term long historical exploration of Stone Henge at school or anything, but when the topic did come up “rocks in a field” was generally the vibe it held for me. 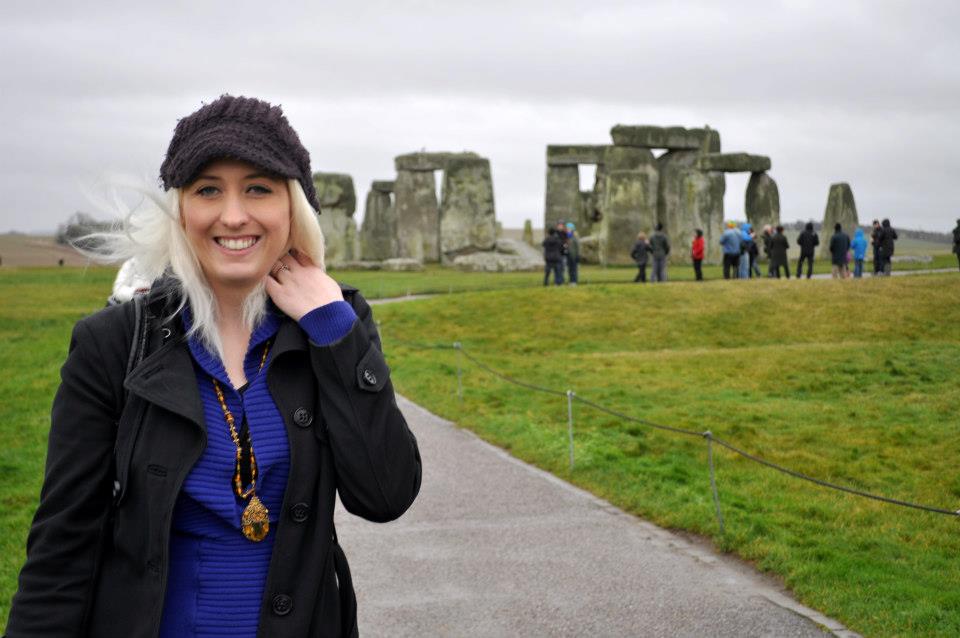 It begs the question, what on earth were these disappointed types expecting to find? Did they want people in mouse costumes? Lions and tigers and bears? Volutes? Princesses with long, flowing hair shooting ice at everyone? I really don’t know.

Even the people in the local village, Amesbury, didn’t seemed too fussed about it. We drove into town, got lost (as is customary for couples testing the strength of their love in a rental car) and stopped by two or three local businesses to ask for directions. They had heard of this prehistoric rock garden and knew it was around here someplace, but weren’t sure how to get to it. One chap even looked out of his service station window, hopefully, just in case he was actually working in the Stone Henge Gift Shop and had simply forgotten about it that day and started selling petrol by accident.

Eventually, after driving around in just the right number of circles we found the place. I can’t quite remember how, but it probably involved some kind of old fashioned method such as map reading or grabbing the nearest stick like object and dowsing for henges. We paid our £14.50 entrance fee each and set out to circumnavigate some enormous rocks. 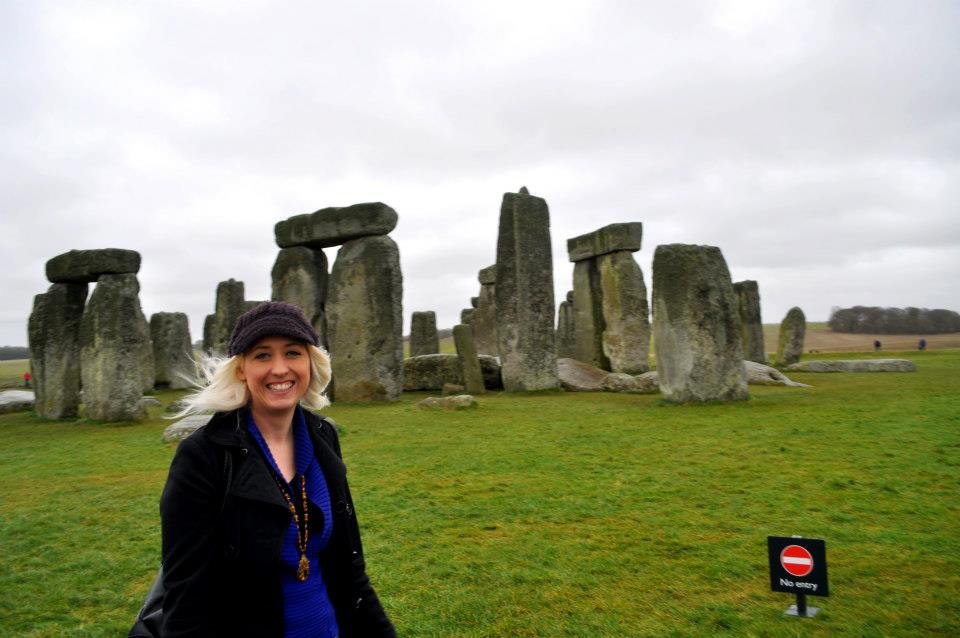 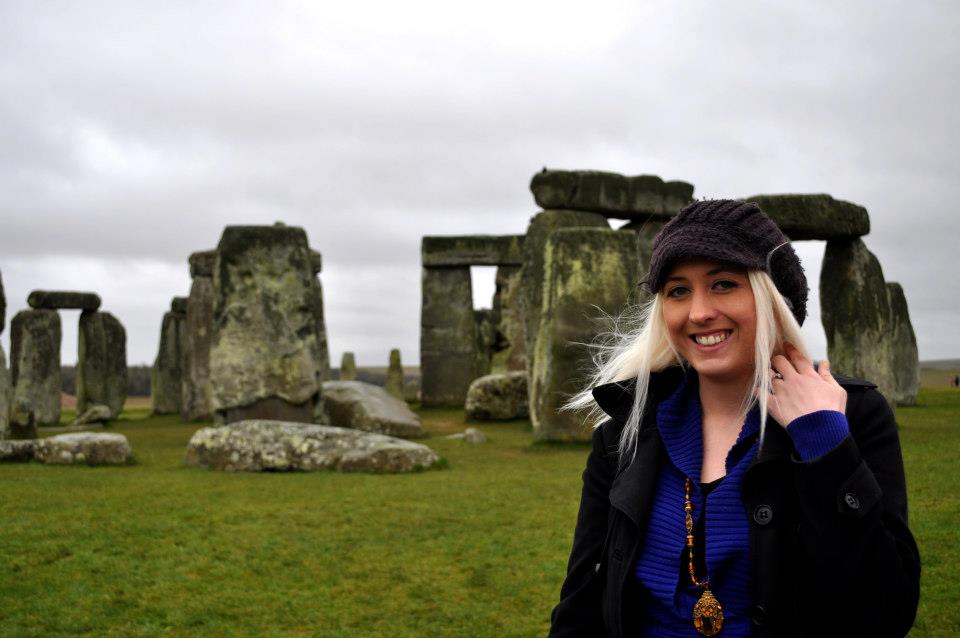 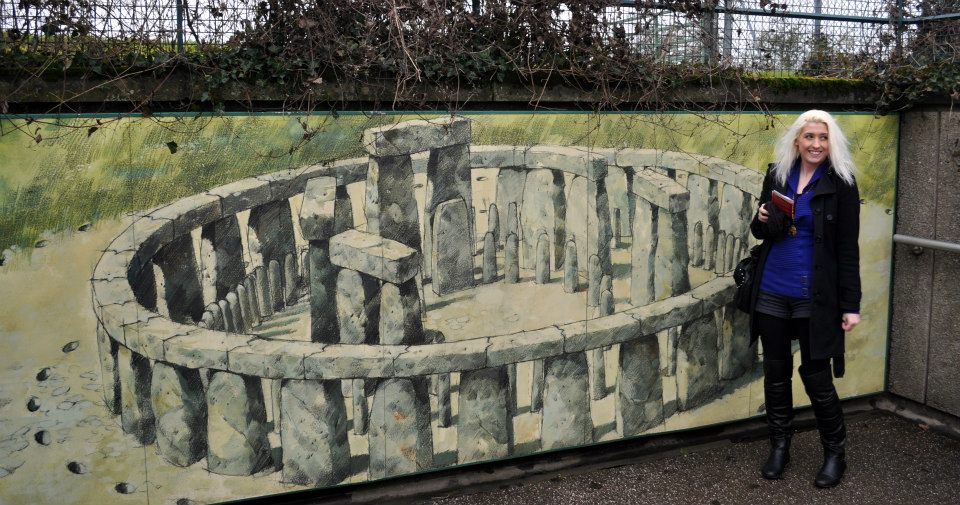 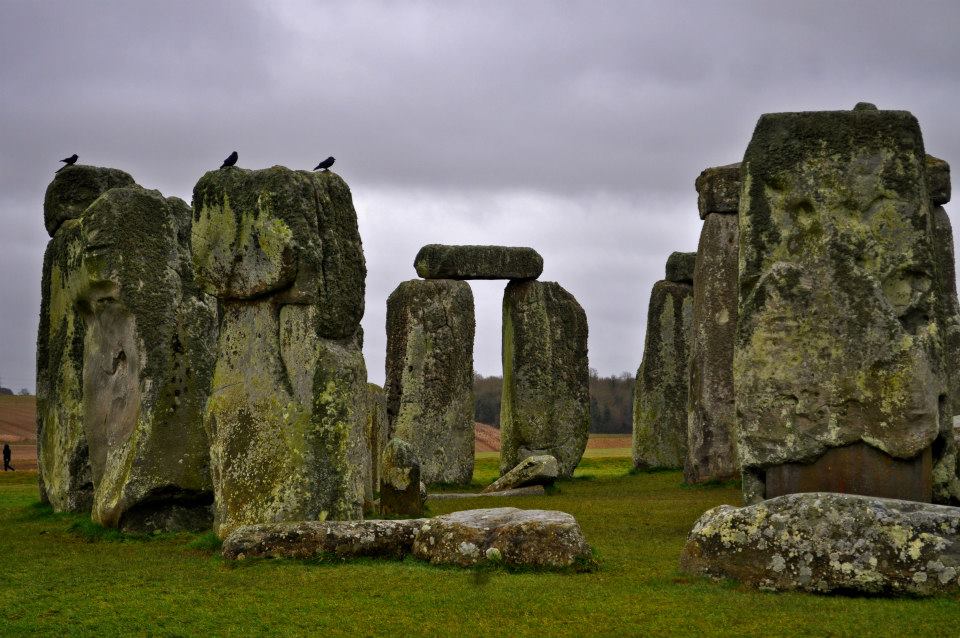 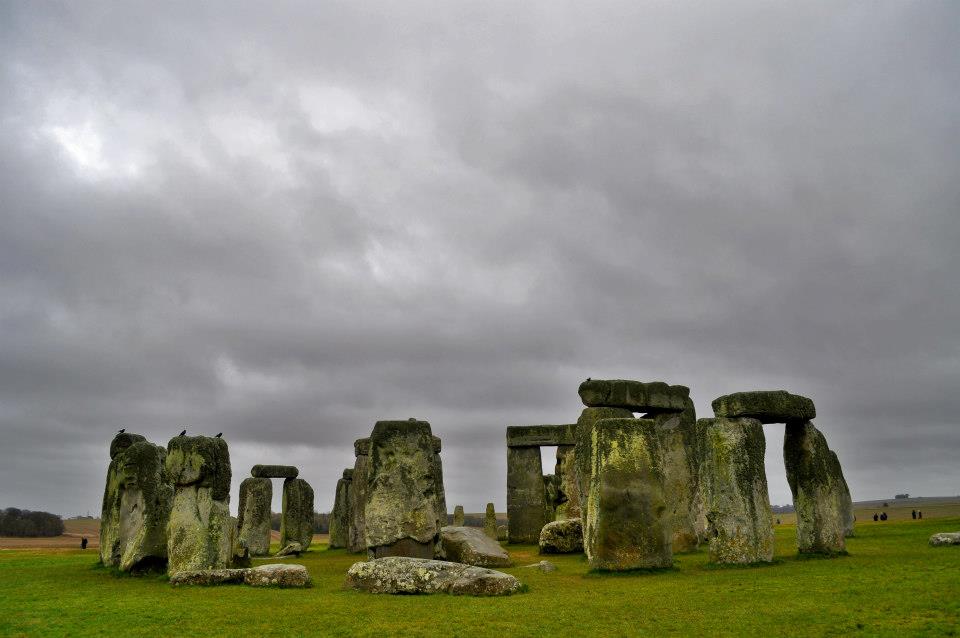 Basically, in the days before Instagram you had to do stuff like frame the sunrise and sunset of the summer solstice with spectacular circles of massive stone to get your jollies. And while you’re going to all that effort you might as well combine it all with a nifty burial ground feature in order to give your rituals that real spooky edge.

An added bonus is the wind that whirls across the plain. Before you freak out and start to worry about your hair, let it be known that this is the best place I’ve found to practice your “Beyonce in front of a wind machine” moves, short of actually hiring a wind machine and the stage over at the O2 arena for a day, which can get rather expensive. Much, much more than £14.50.

Seriously, Stone Henge guys. Totally worth it for more reasons than you first guessed. Rocks in a field have never been so Beyonce.

Hi, I'm Frankie. The Mayfairy is that cartoon chick. She controls my thoughts and my pen. This sounds a lot more ominous than I originally intended...