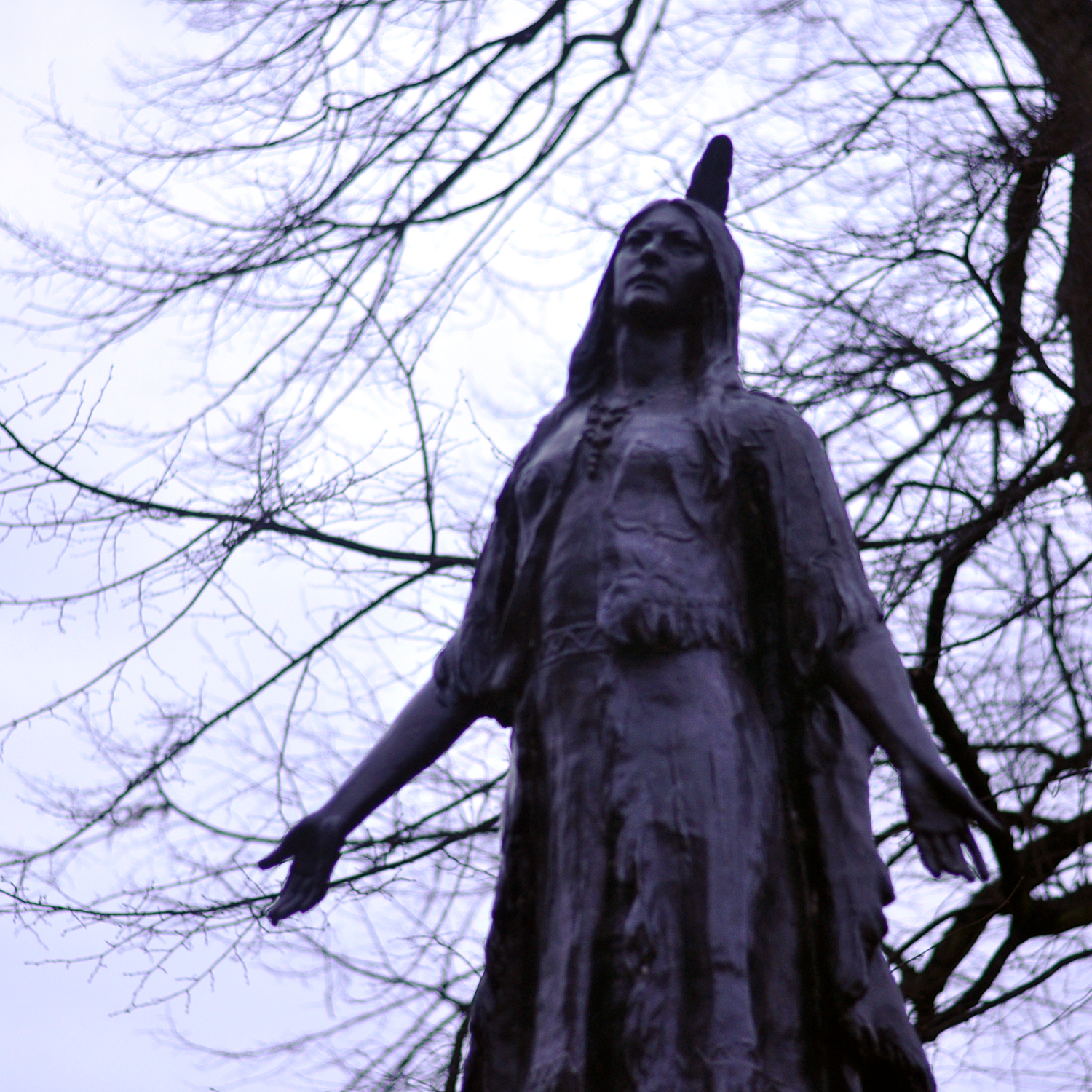 In 1995 Disney released the animated feature film Pocahontas and it was life changing. To be fair, I was a 9 year old girl living in nowhere-ville New Zealand at the time, so it didn’t take much to give my life a bit of pep.

I remember impatiently waiting for the day when I would get to see the film on the big screen. I was excited. Seeing my excitement, my English father told me all kinds of historical stories about Pocahontas, including the somewhat excruciating factoid that she travelled to England at a young age, caught something nasty, died and was buried there.

I say excruciating, as that was the effect it had on my movie watching. I still sat enchanted through the whole thing, but I held back from getting too emotional.

“Don’t get attached, she’s going to die. Be prepared. Don’t burst into tears when it happens,” I recited over and over in my head.

Then, at the end of the movie, the Englishman John Smith sails away and she stays put in America, hanging out with her raccoon and hummingbird pals. I was outraged. FAKE NEWS! 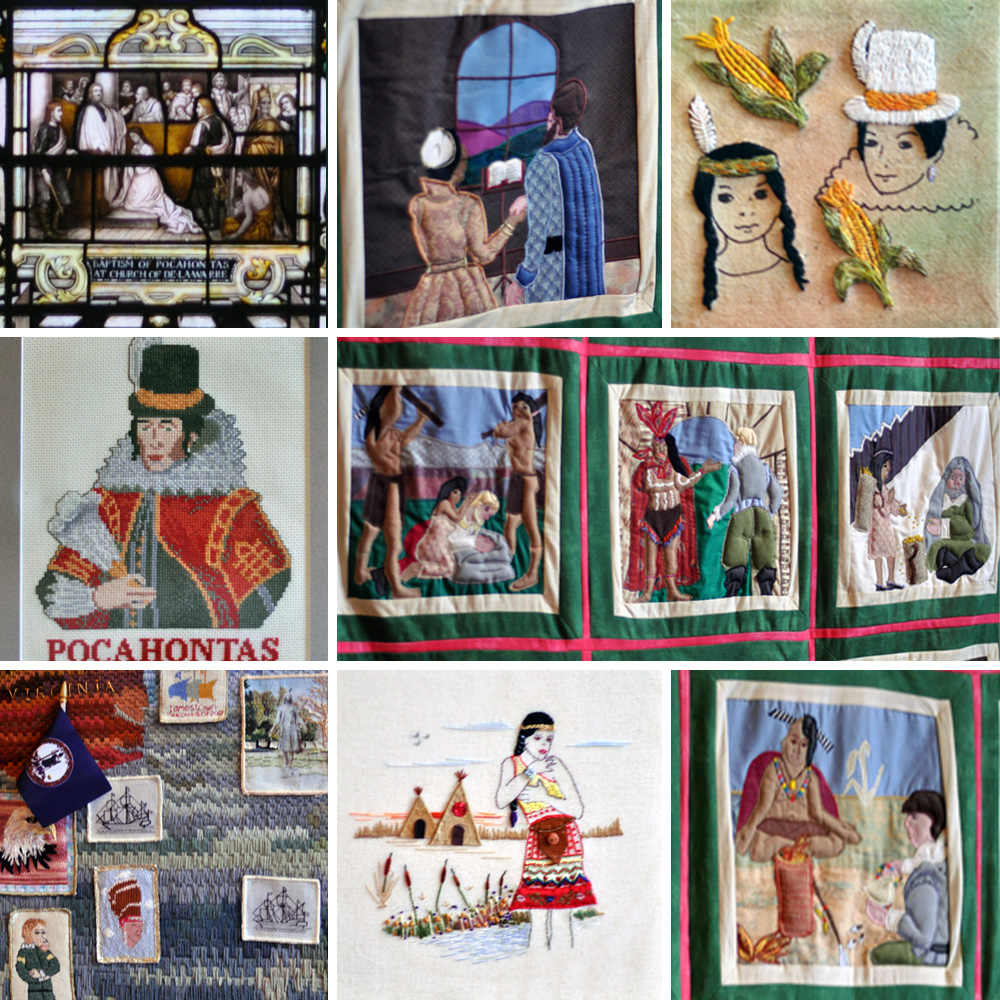 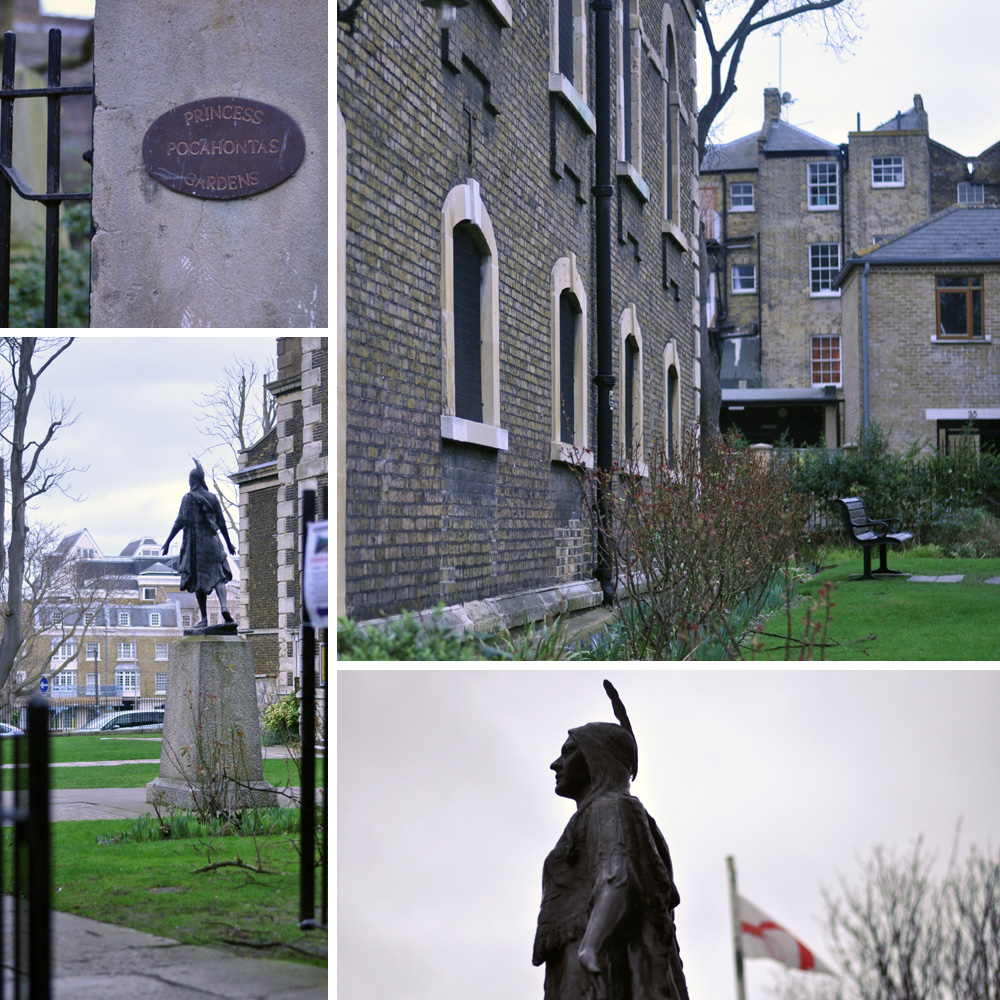 It turns out the Disney movie wasn’t a completely accurate historical retelling. Shocking, I know. In reality Pocahontas was only a child when she knew John Smith in the Jamestown settlement, there was no flirtation or love affair between the two and he actually told two versions of the story of his interactions with her tribe. He came up with the version that features Pocahontas as his life saving hero only after she’d become the talk of the town in England. We suspect John Smith may have been a bit of a Larry Liarson, or at least an Ernie Embellishment.

Pocahontas’ name wasn’t even Pocahontas – that was a nickname. I refuse to believe that all the stuff with the raccoon was false though, that always had an air of cold, hard historical fact about it.

Back to the name thing, ‘Princess’ Pocahontas had a couple of official Native American names in use alongside the childhood nickname that everyone seems so fond of. She took the name ‘Rebecca’ when she converted to Christianity and eventually married an Englishman by the name of John Rolfe. This is apparently a plot line in the second movie, Pocahontas II. No one saw that one, not even me, and as previously mentioned I was bored off my tits living in nowhere-ville.

A couple of years ago I made loose plans with Emma to travel to Gravesend and visit the final resting place of Pocahontas. These plans were so loose that we didn’t actually get around to doing it until 2017. That was slightly fortuitous, as 2017 is the 400th anniversary of Pocahontas’ death and burial in St George’s Church graveyard. 21 March, is in fact the actual date of burial, hence my stellar blog timing. Sam joined our merry band of history hunters.

I turned away for one moment and Emma had already challenged Pocahontas to a duel at 20 paces. 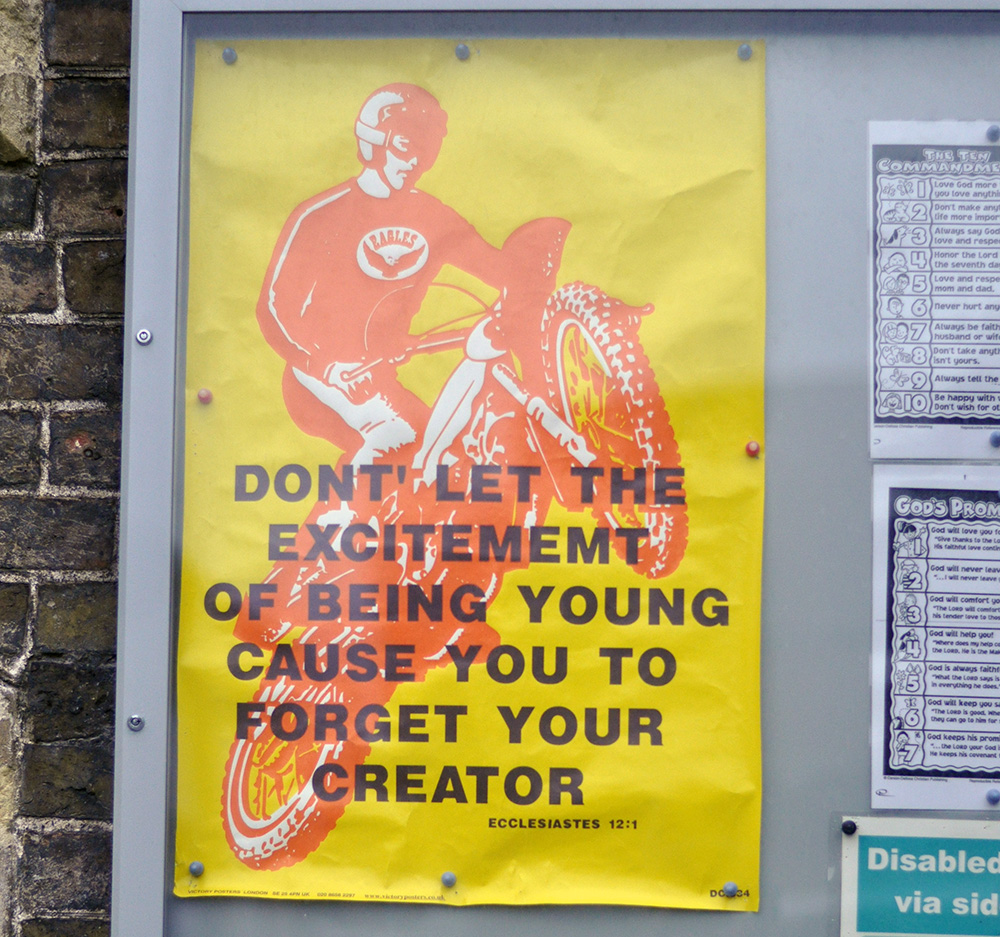 When you’re too busy larking about on your bike to call your mum.

Gravesend is a charming little Thames-side town in Kent, just an hour away from central London. St George’s church is a short walk from the train station, with a friendly vicar and a wealth of Pocahontas information for the inquisitive tourist. In addition to the pamphlets and posters, there’s a life size bronze statue of Pocahontas, a stained glass window depicting her baptism and a quilt embroidered with scenes from her life. It’s warm, cosy and welcoming to all.

I donated to the church and received a pamphlet about Pocahontas life, her marriage, the time she was taken hostage, her celebrated visit to London and a bit about her son, Thomas. It’s a little light on raccoon facts, but I’ll forgive them.

No one knows exactly where Pocahontas is buried, but she’s there somewhere. Once our respects were paid, we tottled on towards a tearoom in search of tea and cake. If history and cake are your idea of a fun day away form London, I highly recommend Gravesend.

My First Time In Paris