Back when I first moved to London, I did this thing where I’d actually talk to Londoners. Which is more impressive than it sounds, as it’s surprising the number of antipodeans who manage to live for quite some time over here never cohabiting with, working with or befriending anyone who was actually born on this side of the equator. There are two types of Londoner. Awesome types who tell you all kinds of interesting stuff about the city. And then the type who ask you for directions in the city centre because they make a point of never leaving their borough without their passport, a first aid kit and a note from their mum.

The first kind casually asked me one day if I had found all seven noses of Soho. When he received my furrowed brow confused face, he sauntered off and left me to investigate further with my good friend Mr Google. Apparently, there were noses plonked all around Soho. Stories were wide and varied as to why. A rich folklore had sprung up around many individual noses, and of the noses as a set. 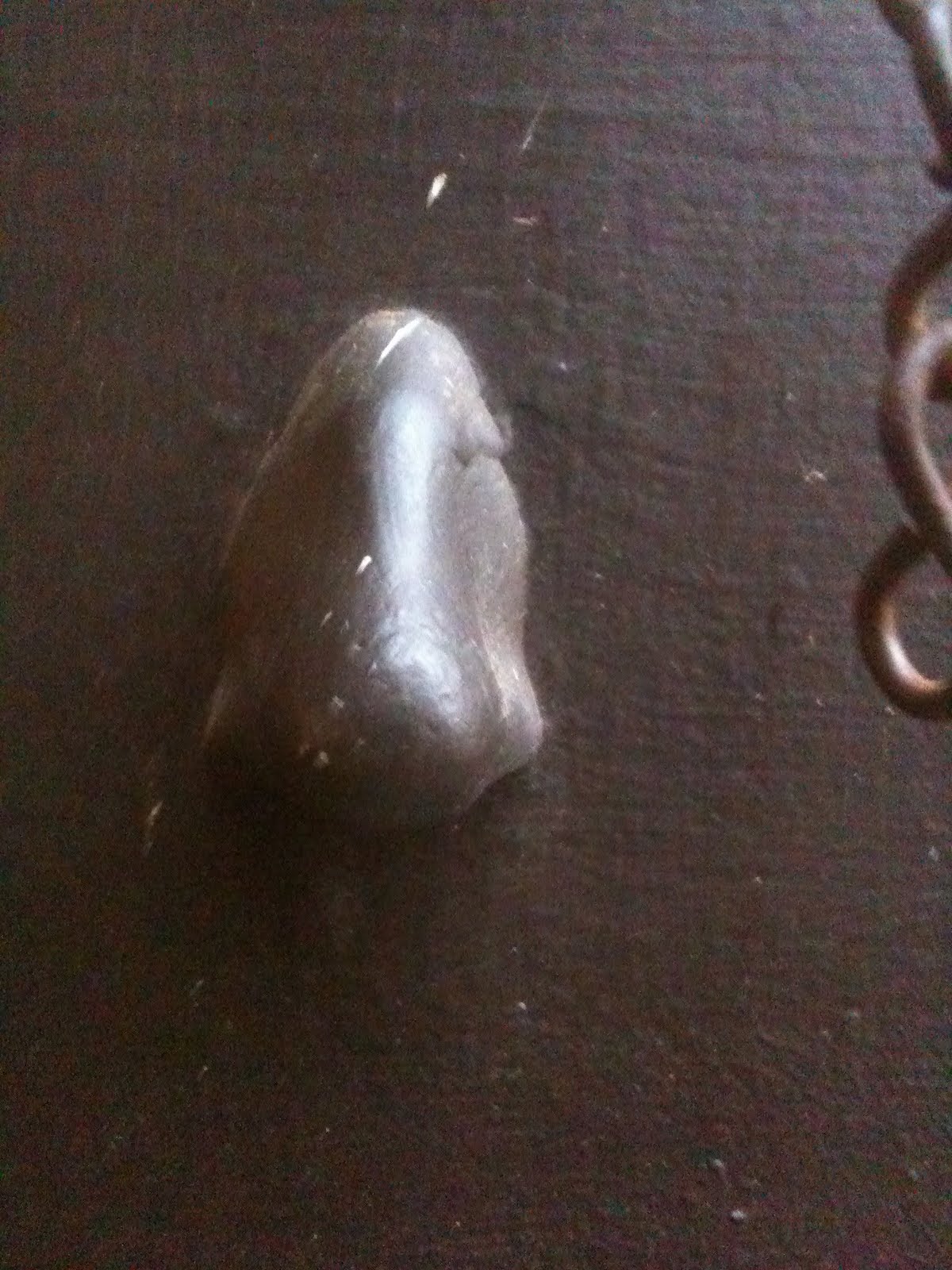 One supposed that the noses were there as an ode to cocaine, of which London is said to be particularly fond. Especially in Soho, it seems. Another stated that it was a ‘treasure hunt’ of noses, and if you were diligent enough to find all seven you would be rewarded with a great abundance of wealth and kittens. Ok, I lied about the kittens. But surely, if you had a great abundance of wealth, you’d buy some kittens?

Some stories said the noses went back to the 60s, some said 1996, some said 1997, some went back even further. At one point someone decided that the nose on Admiralty Arch had been placed there to mock Napoleon, and cavalry would ‘tweak’ the nose as they passed through the arch.

As this myth gained more prominence much debate arose around whether this could be counted amongst the seven that were supposed to bring luck and bling to the finder.

Another nose, on Meard Street, was also much debated as to whether it should be included in the set due to its size. The other noses are all rather ‘human sized’, where as this nose is much larger and more sculpted. Could kill a baby with a single sneeze. That kind of size. It would probably have more chance of killing a baby if it fell off the wall and hit the baby on the head, but you get the idea. 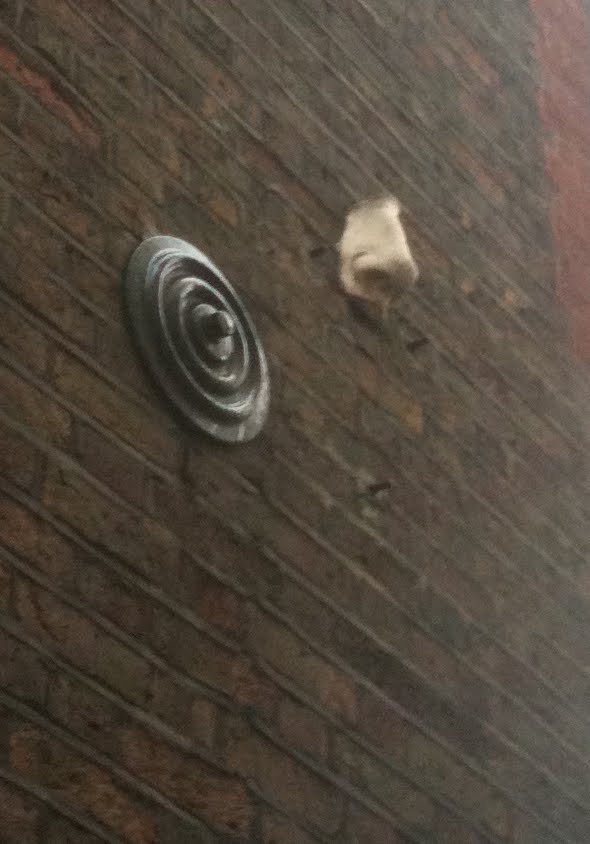 Anyway, the whole thing was quite frustrating, as though many people claimed to have found 5 or 6 noses, no one could find the whole set of 7. This led to some overly optimistic nose hunter deciding that Soho itself is the seventh nose, and if you trace a map around the vague area that is Soho you’ll get a nose shape. Or was it that you were supposed to trace a map around the other 6 noses and you’ll get a nose shape? Or maybe you were supposed to feed your cat up on espresso, strap on some roller skates, tie yourself to him and let him take you around Soho in a nose shape. Whichever way, it was a frustrating and inadequate answer to the question, and only plausible because ‘nose’ is a very ambiguous shape. It can be best described as ‘sloppy triangle’, which can then be applied to almost any shape on a map. 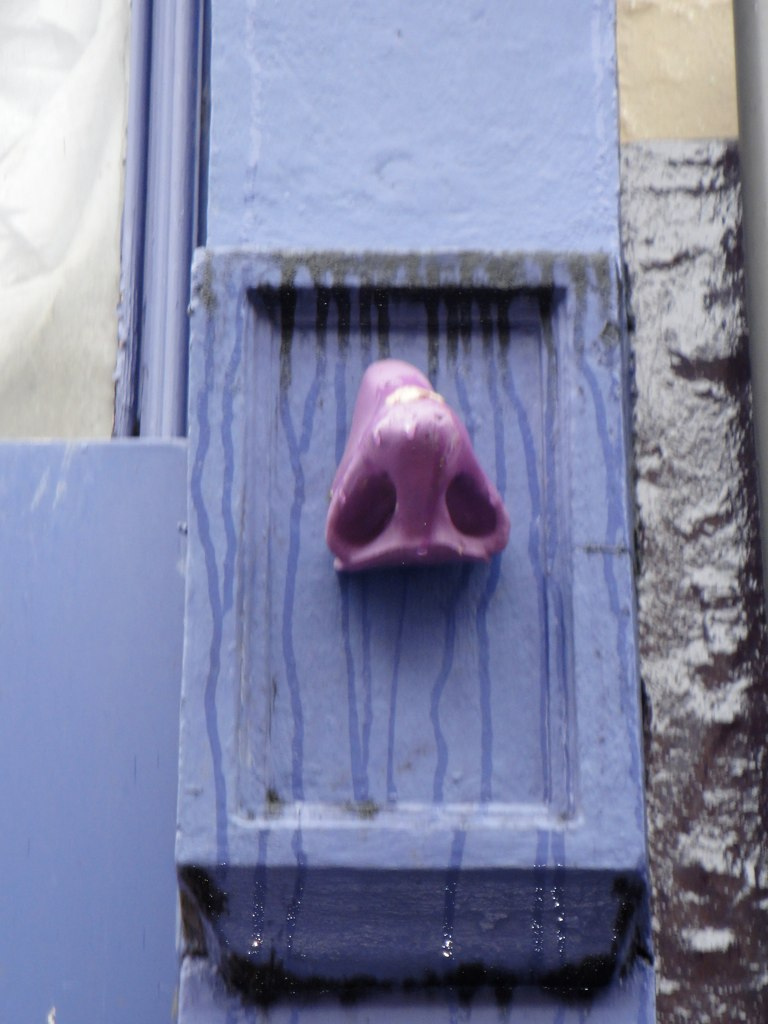 Finally, in 2011, an artist by the name of Rick Buckley outed himself as the plonker of the noses. Apparently he had made casts of his own nose, and had gone about gluing them onto famous landmarks in 1997. He started with 35, and reckons there are probably about 10 lurking around today, mostly in Soho as we’ve discussed, but also a couple in St Pancras and the South Bank.

Surely this means he isn’t responsible for the giant one on Meard Street, so god knows what that’s about. But what are these smaller ones about? Was he just off his tits on coke going about pasting noses everywhere? No. Apparently not.

Instead, he was trying to get involved in the debate about CCTV and the infringement of personal liberty caused by having cameras everywhere getting all ‘nosey’ in your business. Of course, as he was big on privacy he didn’t go around publicising the prank, so the unsuspecting public had to create their own mythology surround the sculptures.

He later realised that a little bit of publicity about the whole thing may have been an ok idea after all, when it had been 14 years and he didn’t have a book deal, yet the noses had a frigging history with Napoleon. So he went to the papers.

I say good for him. Quirky shizz like this is what makes a city interesting. It gives the makers of stories a starting point from which to begin weaving a tapestry. Even if those tapestries often end in unsatisfactory map making. I don’t know if he ever got his book deal but I hope he did.

I’ve found few noses. It’s a nice walk around Soho discovering them all. Always fun to stop dead in the middle of a busy tourist area just to stare intently at a building for a while searching for a nasal appendage. I do recommend you try it. 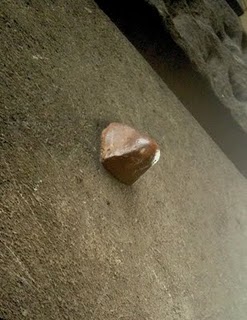 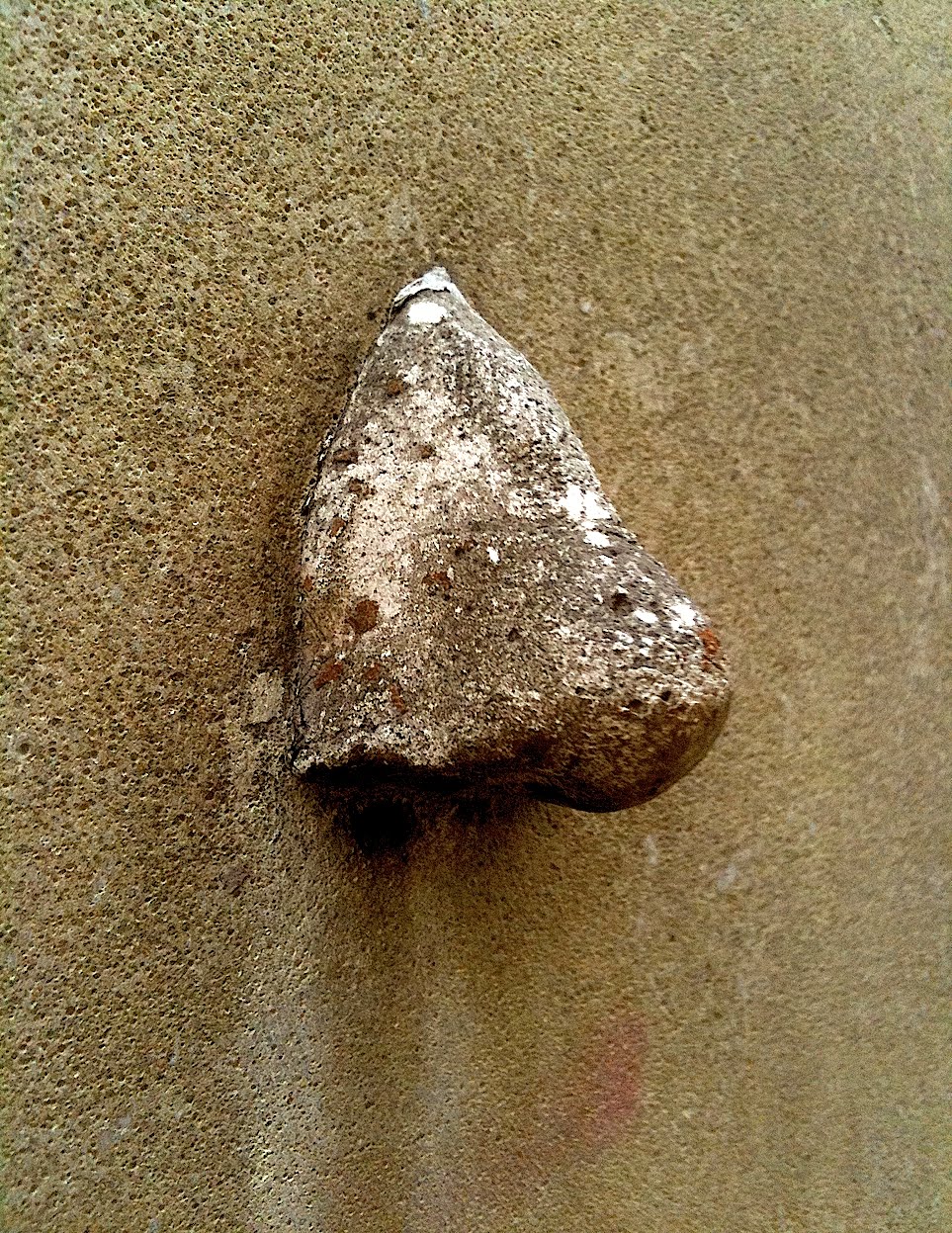