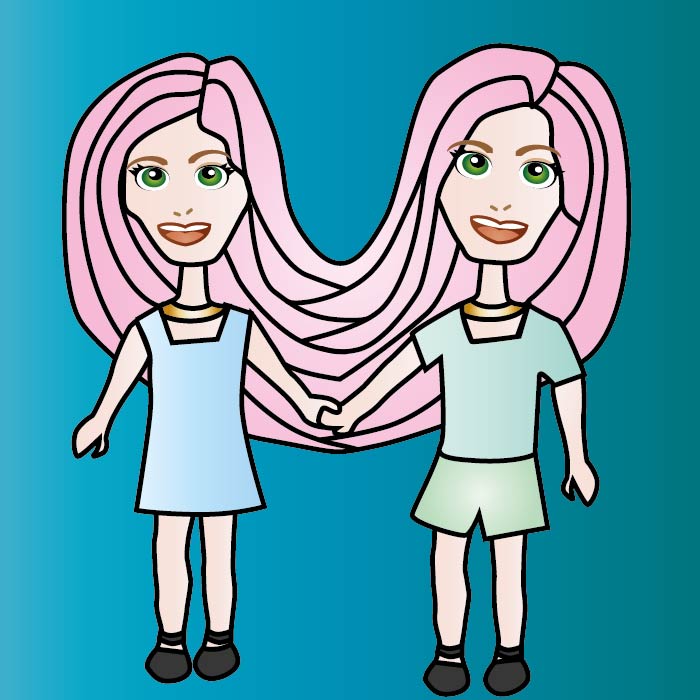 OMG guys! Summer is here! It’s here! Everyone in Britain BE ON GUARD. Seriously, eyes peeled, those three hot days we’re contractually entitled to each year could appear at any moment now and you don’t want to miss them because you were busy sniffing that homemade hummus in the back of the fridge to see if it’s still good or not. That shit can really soak up your time.

Now, I suppose I could just tell you when the three hot days will be, using my super future-telling-powers, but no. This isn’t “Mystical Weather Report” it’s June Horoscopes, so you just do as you’re told and remain vigilant. Here’s the information you’re entitled to this month.

Aries
March 21 – April 19
You haven’t been taking good care of your feet and this is the month where you will begin to feel guilty about that. No amount of glitter nail polish can make those sandaled tootsies look Instagram worthy.

Taurus
April 20 – May 20
You will go viral. Probably with flu. Though, maybe not. Oooh, intrigue!

Gemini
May 21 – June 21
You have left something important in the pocket of your biggest, heaviest winter coat. Check that now, coz you’ll need it in about two weeks when you have to save the universe.

Cancer
June 22 – July 22
You will buy three new flavours of crisps that you have not tried before. This will give you the inspiration to create your own, new fangled crisp flavour. You might burn your left elbow slightly during the experimentation process, but it will be worth it.

Leo
July 23 – August 22
A  cat will fall asleep on your lap and you don’t have it in you to move the poor creature when you need to get up, because he’s sooo cute oooh look at his little face. You will lose three days to this cat based interlude and at least a couple of hundred pounds in lost wages.

Virgo
August 23 – September 22
You will get a new face cream. It will do amazing things for your skin. Truly, breathtaking. Your face will have a clarity and a glow unlike anything you’ve ever experienced before. What’s the catch? It smells like vanilla vomit and you’re not how much more of it you can take.

Libra
September 23 – October 22
Someone will draw faces on your knees. It will help you to make friends on public transport.

Scorpio
October 23 – November 21
There comes a point when you need to do something sneaky. This will involve hiding a tennis ball from Gerald. Gerald CAN NOT KNOW that you have this tennis ball. Start thinking of hiding solutions now, because when the day comes “What? I’ve always had three tits” just ain’t gonna withstand the scrutiny.

Sagittarius
November 22 – December 21
You will wear a white top and you won’t spill anything on it. Some people will believe you are a witch from this point on.

Capricorn
December 22 – January 19
You will climb a tree and while you are up there two people you vaguely know will have a conversation on the ground below you, but you won’t want to make your presence known because that’s just an awkward conversation you don’t need. Basically, you overhear a lot of stuff about toe fungus that you just didn’t need to know.

Aquarius
January 20 – February 18
You’ll be given a lip balm. One of those promotional lip balms, with a corporate logo emblazoned all over the place. You’ll roll your eyes and put it away some place, but at some point you’ll happen upon it again and use it out of desperation at your dry, flaky lips and OMG it’s the best lip balm you’ve ever owned. You’ll even begin making colour tints by mixing the balm with lipstick colours that don’t suit you because balm is so amazing it makes everything ok.

Pisces
February 19 – March 20
You will enjoy salad and this leads you to impulsively buy a hamster friend because you feel at one with the critters.