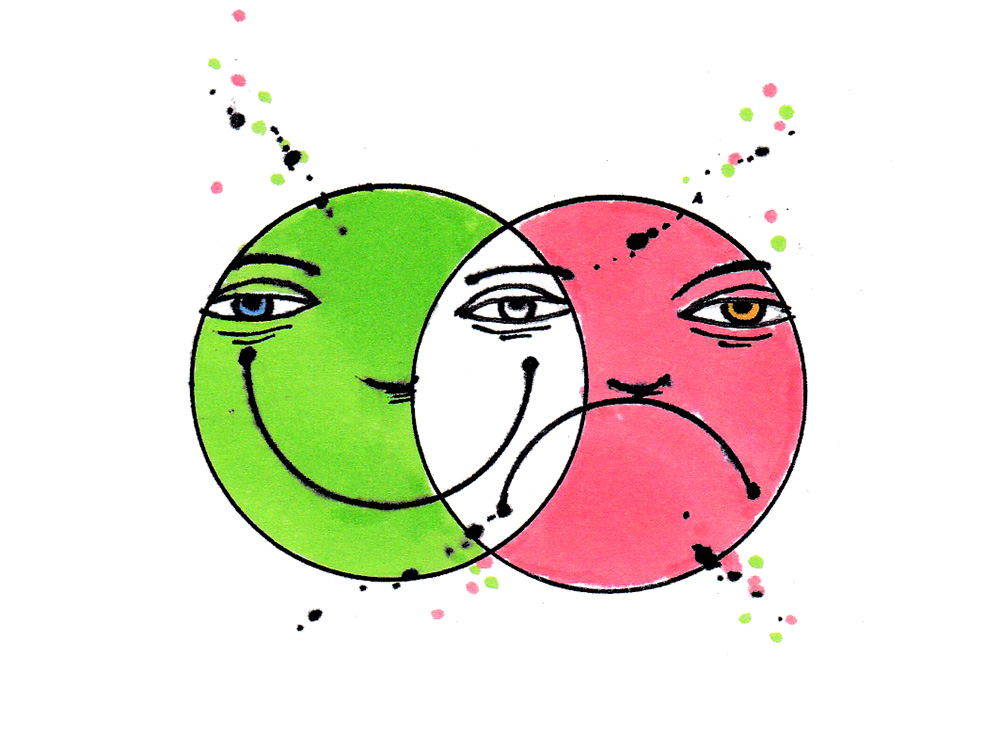 Hello people! It’s summer finally in London and you need me. There are only so many hours in the day and quite frankly you need them to decipher the jelly shoes conundrum – to wear or not to wear? It’s a tough one, isn’t it? Well, I’ve lightened your load by giving you the exactamundos of what to expect from June. As always, keep your ‘surprised faces’ at the ready:

Aries
March 21 – April 19
Bad fashion choices will mean that you consistently choose outfits that are just a bit too hot for the weather. You’ll become known as the person who sweats. Try and hang out with smokers, their sense of smell is shot anyway.

Taurus
April 20 – May 20
You will discover just how great you look in leather, and a possible change in career will present itself.

Gemini
May 21 – June 21
You know how sometimes you’ll read in a magazine – or slightly grubby newspaper – a story about a person who woke up one day with a stomach ache that got worse by the minute? The doctors can’t figure out what is wrong so they decide to operate in the quest for more information. Once inside they find the carcass of a demonic twin, that’s somehow grown teeth and hair and has suddenly decided to devour its host sibling from the inside? Yes? Well, that will happen to you.

Cancer
June 22 – July 22
The inside of your thumb gets burnt one evening when you’re a little too eager for a kebab. Not a big deal until the opportunity to pinch the most perfect bottom in the world presents itself a few days later and you have to decline.

Leo
July 23 – August 22
You are a social animal, but you are waaaay too territorial around food. This behaviour can only lead to your wearing a banana split super fudge sundae and a rather awkward train ride home.

Virgo
August 23 – September 22
Your neighbours will buy a brand new doormat. It will be thoroughly tested when you arrive home slightly blotto one evening and attempt to put your key in their door. Confused as to why you can’t enter you will spend the night sleeping on this super plush mat. It will be one of the best sleeps of your life. You ought to leave a favourable review on Amazon for these mats, they really are amazing.

Libra
September 23 – October 22
Unable to choose between Ben & Jerry’s or Häagen Dazs you will return home and put your mad scientist coat on. June will pass in a haze of home made ice cream, laced with anti-histamines and tequila worms. Eventually neighbourhood watch will shut you down; you’re only one step above a meth lab when it comes to community menace.

Scorpio
October 23 – November 21
There have always been several critters living underneath your rug, but you knew that already. Unfortunately, they’ve started doing the dirty fandango and now it’s breeding season. If you start a training programme now, however, you can become their master and commander. They will move the rug anywhere you please, you need only stand atop and point. Next year you may consider flying critters?

Sagittarius
November 22 – December 21
You will dress up as Robin Hood but everyone will think you are Peter Pan. In protest you will flail your bow and arrow around angrily, knocking over a series of dominoes that had been set up in the 1940s. At first your hosts will be angry about this wanton destruction, but once they realise the fallen dominoes have created a rather dirty picture the joke will be squarely on them.

Capricorn
December 22 – January 19
Beards have always held a kind of attraction for you, so it seems natural that at some point you would develop a business making beardy wigs. Controversy will rear its ugly head though, when a homeless man claims you’ve stolen his designs.

Aquarius
January 20 – February 18
You will learn how to balance things on your head while swimming. Bottles of Midori, Chipotle wraps and enormous stacks of doughnuts are your most popular requests. Wear a bow tie while doing it and you’ll even pick up tips.

Pisces
February 19 – March 20
Nobody wants jelly in the pool. They might say they do, but they don’t really. You will learn this the hard way and by July anti-jelly sentiment will be at an all time high in your area.