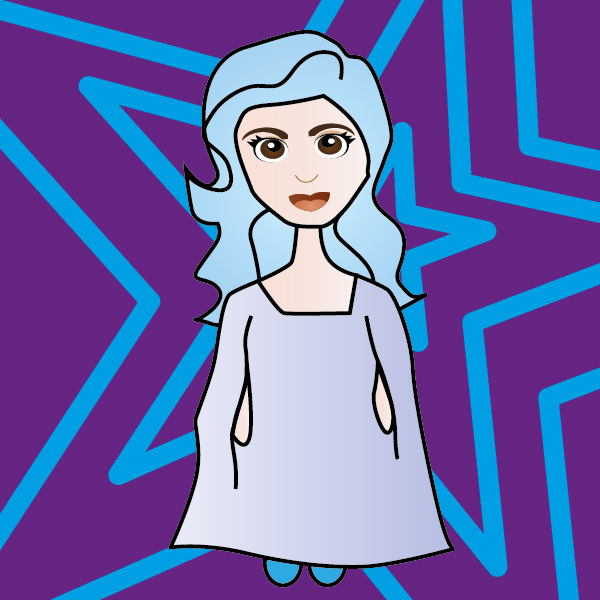 Hello party people. Yes. I’m back. Back again. The Mayfairy’s back. Don’t tell Shady I may have infringed on his lyrical copyright.

You’ll see that I redecorated for you. This was my bank holiday weekend project. There are still a few teething issues to sort out; a bunch of redirects to do, feature images to set and a few posts that refused to come with me because they’re acting all “you’re not my real dad” about this new theme.

I’ll figure it out. In the meantime you probably want to be forewarned about September.

Aries
March 21 – April 19
You will have to put on trousers again. I know. Look, this upsets me as much as it upsets you, but people just don’t accept your “it’s too hot to wear anything sensible” gallivanting in September as much as they do in August.

Taurus
April 20 – May 20
That thing that you did on that wild crazy night in Summer gets a little bit infected. Wild, crazy nights just aren’t your jam.

Gemini
May 21 – June 21
You will wander past a big, foreboding brick wall. It’s a bit scary so you quicken your pace. Then you hear it, “mew. Meeeeeeeeew”.  Just a tiny, little squeak but you’d know that sound anywhere. Kittens! You scale that wall like a pro and peek over the top. A box of kittens sits on the other side. Not just any box, though, this is the The National Kitten’s Choir of Great Britain in rehearsal and they are just about to start a rousing rendition of ‘Here Comes The Sun”. You stay transfixed for 20 seconds or so until you realise that a drug deal is about to happen on your side of the wall and it’s best that you scamper away.

Cancer
June 22 – July 22
Inspired by the Wizard of Oz, you will develop Uber Shoes. Sparkly, comfortable, beautiful shoes that will call the nearest Uber to you with a click of your heels. You will be on the verge of waddling Scrooge McDuck styles through your newfound tech millions when the National Association of Tap Dancers mixes up Uber Shoes with their regular tap shoes and all hell breaks loose on the roads.

Leo
July 23 – August 22
There will be hot sand. It will encroach over the top of your sandal and burn your toes. You won’t be expecting this because it’s September, but sand can get hot in September too.

Virgo
August 23 – September 22
You will find a hair treatment that makes your tresses super shiny. As you never know when to stop, you’ll use 5 packets of the stuff all at once. Bring extra sunglasses for the people who have to sit opposite you in restaurants. The glare is quite distracting.

Libra
September 23 – October 22
Your best friend will pop out of a cake and surprise you. Sadly, this means that there is significantly less cake in that cake than you thought there was, but as it’s your best friend you manage not to let on how disappointed you are.

Scorpio
October 23 – November 21
You will hack into the intercoms of trains all around the country and proceed to play ‘The Birdie Song’ through all carriages. Which of course leads to ‘The Bird Dance’ taking place in overcrowded train aisles all day every day, until people don’t remember that there was any other way to ride a train.

Sagittarius
November 22 – December 21
Someone will throw a cheese wedge at you. It’s soft cheese, so you are not injured. But you can’t for the life of you figure out if this a good thing (they gifted me the best gift ever!) or a bad thing (people throw things at me in the street). Carry a box of crackers with you.

Capricorn
December 22 – January 19
You will promise to do that thing for that person you vaguely know and completely forget to do it until five minutes before they show up. If you make an apology card now and keep it on your person you’ll just have to fill in the names when the need arises. A card with a mermaid on it will be a real winner.

Aquarius
January 20 – February 18
You will write a to do list. Most of the things on the to do list are difficult and complicated. You will add in a couple of things you’ve already done so it looks like you’ve achieved something to all the non-existent people lining up to check your to do list.

Pisces
February 19 – March 20
You will braid your hair with tin foil, in an attempt to be cutting edge. You will realise that all the extra metal in your hair is really blocking the mind control attempts and those people with the hats weren’t crazy after all. You will fall down the conspiracy rabbit hole until one day you wander too close to a mobile phone tower and BAM, you’re back to not caring about anything but kitten videos again.