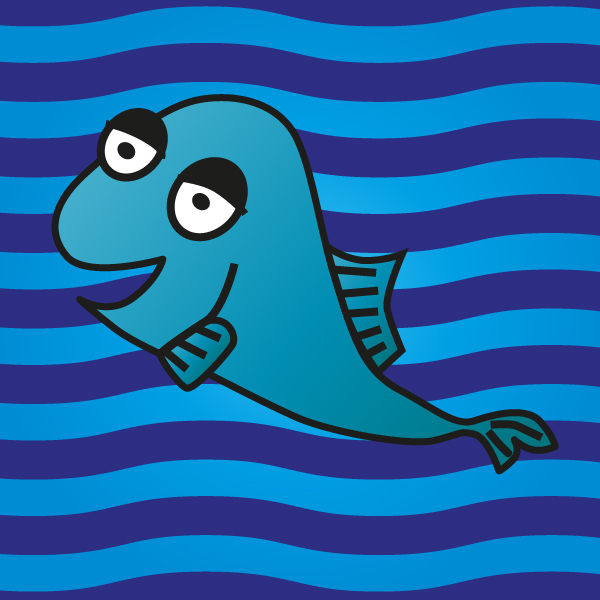 It’s nearly March.  I guess that means you lot are looking to me to read your horoscopes for the coming month so you know what to expect. We all know that March is kind of a blah, nothing month, so I’m not expecting anything great in these next four weeks – OK, SCRAP THAT I’VE JUST PEEKED INTO THE CRYSTAL BALL AND I SEE SPICE GIRLS AND SCOOBY DOO MARCH IS GOING BE AMAZING

Aries
March 21 – April 19
You will catch the eye of a stranger on public transport. This is always freaky, so you quickly look away before all hell breaks loose, but just as you do the stranger cracks a smile to try and defuse the situation. For the rest of the journey you’re plagued with the guilt and the shame of being the person who snubbed a friendly stranger.

Taurus
April 20 – May 20
You will listen to a lot of Spice Girls music. Your neighbour will retaliate by playing a lot of All Saints music. For the love of all that is holy, try and settle the situation before the guy on the other side goes on the full Hanson offensive.

Gemini
May 21 – June 21
You will visit a really, really old house. Historic, kind of wonky, you know the kind of thing I’m talking about. You will see a ghost. You will chase the ghost. You’ll discover that it’s really a Great Dane that’s tangled itself under a bedsheet and freaked out. This is a total Scooby Doo moment but you won’t be able to share it with anyone BECAUSE THEY’RE ALL DEAD OMG ok maybe they just went out to get milk, IDK.

Cancer
June 22 – July 22
Someone will photograph your nose this month. You will go about your life as usual. In 300 years time the photo will be rediscovered and your nose will become iconic. Whole artistic movements based on the glory of your nose will arise and it will be all anyone can talk about. Grave robbers may try to steal your actual nose, so try and live long enough for this not to be a problem.

Leo
July 23 – August 22
You will have a fantastic idea for something really, really creative and amazing. You should get started on that right away. Except you won’t, you’ll sleep a bit, drink a bit, and then try to perfect that headstand yoga move. FYI, drunk headstands are not your finest procrastination move. Finally you’ll tweet about it and discover that someone else has already started doing it in the time you were drunk headstanding, but they’re doing it badly. It’s quite a difficult month for you. Order more Prosecco now.

Virgo
August 23 – September 22
You will start using Roman numerals on everything and confuse the hell out of everyone. Especially the postman.

Libra
September 23 – October 22
You will see a cat and he looks happy so you ask him for directions. You get lost because cats don’t know shit about your silly human directions.

Scorpio
October 23 – November 21
You will learn seven interesting facts about breasts. You will have breast-based conversations (tit-chat) with everyone you know, including that guy who’s really high up in your company. Yes this is slightly awkward, but if your company ever develops a “boob division” you’re sure in to head it up.

Sagittarius
November 22 – December 21
You will wake up with a really weird bug on the wall beside your bed. Petrified, you weigh your options. You could tweet a photo and ask people what this bug is, so you can research ways to fight the beast. You could phone for back up, relying on safety in numbers. Instead you run screaming outside in just your underpants. Wave hello to your neighbours.

Capricorn
December 22 – January 19
You will try to improve the Dewey Decimal System with alcohol. I’m not entirely sure what your end goal is, but you have a grand old time and no libraries were hurt in the process. One commercial book seller will ban you from the premises, though.

Aquarius
January 20 – February 18
An elusive stranger will start doing weird street art in your neighbourhood. On your building, on your doors, everywhere you walk. You start side-eyeing everyone, trying to figure out who would express themselves best through the medium of cartoon dinosaur…

Pisces
February 19 – March 20
You will get enough sleep. Like, the actual magical amount that is required to make your hair silky, your skin glittery and everything else about you perky. You will be the sleep unicorn.