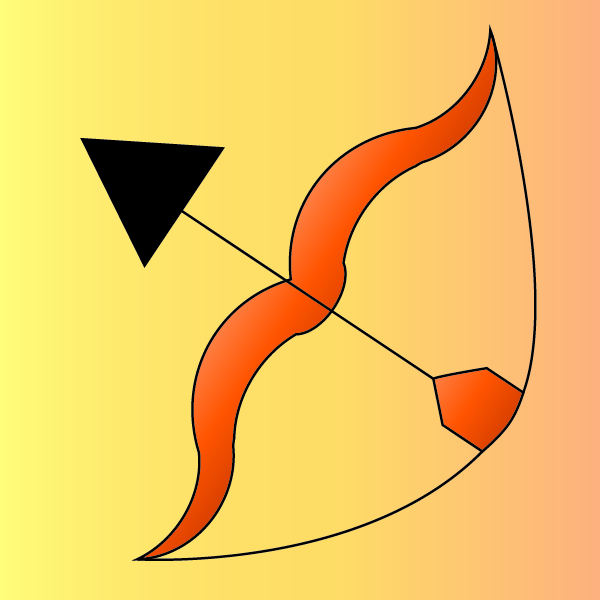 It’s my last horoscopes post of the year 2016 and I don’t know how much more frigging misery I can forecast. However I don’t decide the future, I just tell it like I see it, and as I’ve just returned from the other side of the world where everything is upside down I can’t entirely guarantee that my prophecy will be right way up. Obviously it will still be accurate as fuck. Just maybe a little arse about tit.

Aries
March 21 – April 19
You will eat too many onions and become very gassy. You will be holding your stomach at a Christmas function, afraid that the worst might happen when someone approaches you to take part in a Beyonce tribute act. This is fitting as Saturn is also a gas giant and someone did in fact put a ring on it.

Wow, that was a laborious freaking joke, wasn’t it?

Taurus
April 20 – May 20
You will get a paper cut while wrapping presents. It’s gonna happen whatever you do, so you just have to minimize the damage. Don’t wrap presents naked, that’s what I’m getting at here.

Gemini
May 21 – June 21
You will drink mulled wine. Then you will drink mulled cider. Then, you won’t remember if  you liked the mulled wine better, so you’ll drink some more of that. Eventually you’ll end up sitting on the pavement outside KFC with the head of literacy at some school you’re not quite sure exists, helping create lesson plans. Those poor children.

Cancer
June 22 – July 22
You will curate a killer collection of Christmas marshmallow. Marshmallow Santas. Marsmallow reindeer. Marshmallow elves. Marshmallow drunk uncles with bad opinions. The best marshmallows will be the ones coated in chocolate.

Leo
July 23 – August 22
You will wear the wrong jacket to every major event this festive season. So you will either be too hot or too cold, but if you’re smart you’ll remember to wear antlers so at least you’ll be whimsical.

Virgo
August 23 – September 22
You will get sunburnt on the nose. People will sing Rudolph the red nosed reindeer at you. Unless you’ve got a solid plan regarding where to hide the bodies, don’t make any rash revenge decisions.

Libra
September 23 – October 22
You will eat 3kg of M&Ms. Then you will discover that they’re not M&Ms as the letter on the front is actually a ‘k’. Your hypochondria will go into overdrive and you will spend 5 hours in A&E waiting to get your stomach pumped, upon which time you suddenly realise that they were probably novelty M&Ms your friend Kayla had made to pour into her bathtub for naked good times. That stomach pumping is probably still a good idea.

Get off the fucking drugs.

Sagittarius
November 22 – December 21
Cheese will be the only thing that gets you through the fucking horror that awaits you when your feet grow slightly bigger and your shoes rub you the wrong way and everything hurts. You will rub camembert on your tootsies to make them slippery while eating brie and life will calm down again. You’ll smell bloody magical, but you’ll get through.

Capricorn
December 22 – January 19
You will see chipmunks stealing cider and do nothing to stop them. Disney movies have taught you that critter interference is futile. You may be drunk and these chipmunks may actually be junkie squirrels who’ve had their tails bitten off by angry foxes. Critterdom is bleak.

Aquarius
January 20 – February 18
Is your ear actually bleeding? Or have you just fallen asleep on a Christmas mince pie? Who actually knows? Fall back asleep, that pie was comfortable.

Pisces
February 19 – March 20
You will sneeze glitter. Time to re-evaluate your life choices. Probably just to make sure the glitter you’ve been ingesting is edible, or at least non-toxic. No one wants you to give up completely on a good glitter sneeze.

Lesbian Pirates will eat your soul: a history PART ONE